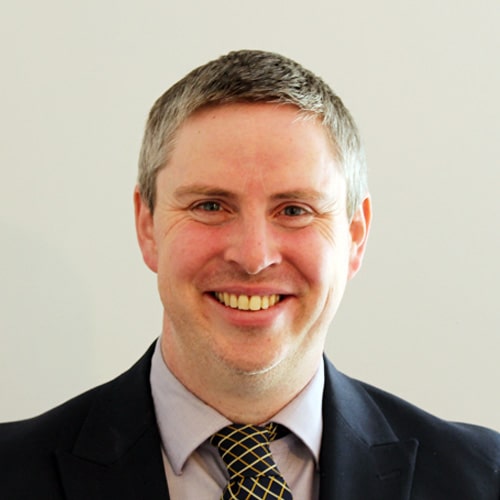 William is the Principal of William G. Henry & Co., Solicitors, having established the office in his home town of Ballymote in April 2013; having previously worked for Callan Tansey Solicitors, were he had been offered an apprenticeship in 2002. William was admitted to the roll of Solicitors in 2006, having previously graduated with a Bachelor of Latin Law, honours degree from the University of Wales. William is an accredited Mediator. William practices law predominantly in areas of Conveyancing, Wills, Probate and different and varied areas of Litigation. William prides himself in his association with the local farming community. William is a member of local School Boards of Management. 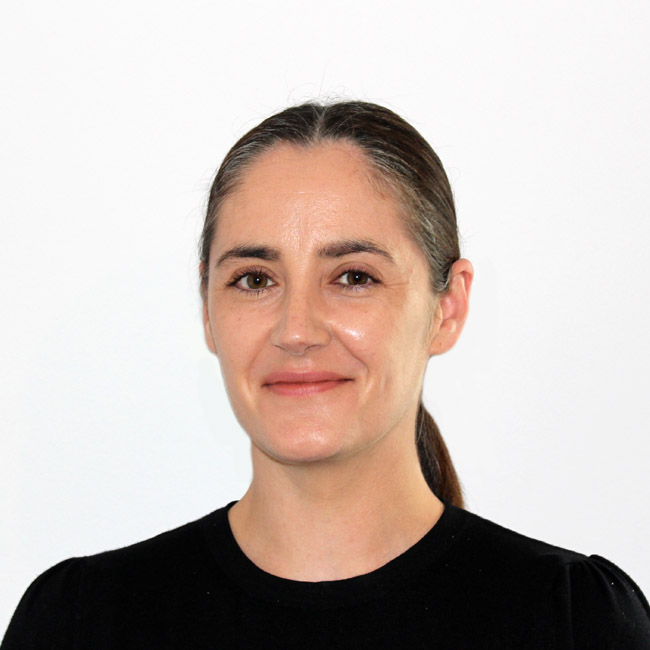 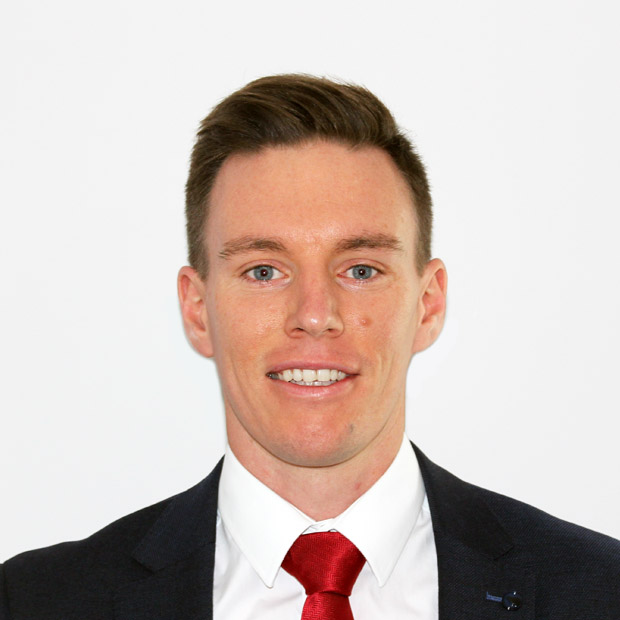 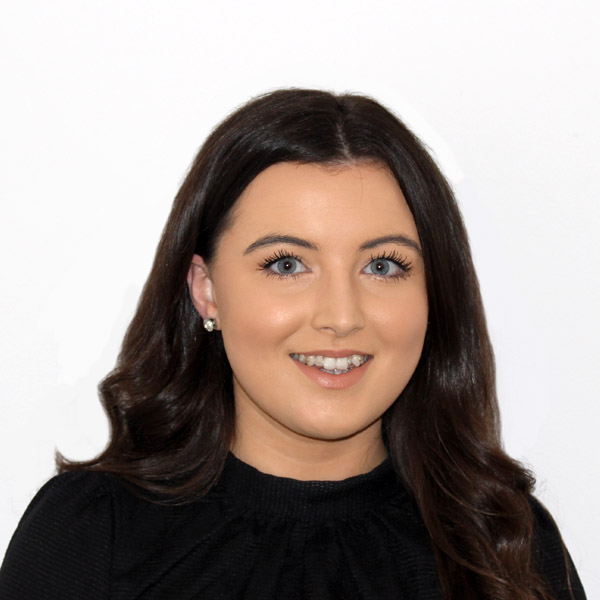 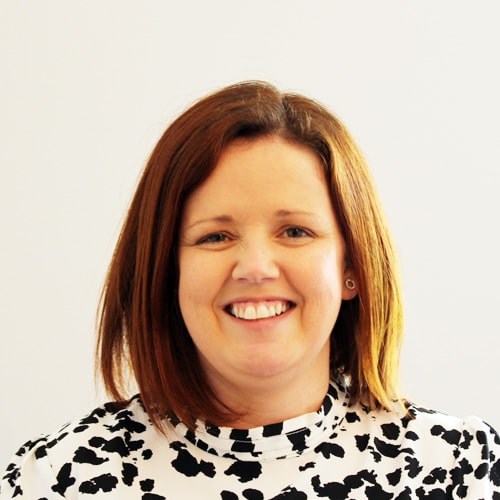 WGH Solicitors is a Sligo based law firm, based in Ballymote since 2013. We are specialists in the fields of medical negligence and personal injuries.